‘If you haven’t been to Australia or are planning to visit it a second time, then you must have all the information about the places to visit so that you can fully experience the wonderful land that is Australia.

Australia is the sixth-largest country in the world and is divided into 6 states and several territories. The 6 states are New South Wales, Queensland, South Australia, Tasmania, Victoria, and Western Australia. The two major territories are the Northern Territory (NT) and the Australian Capital Territory (ACT). 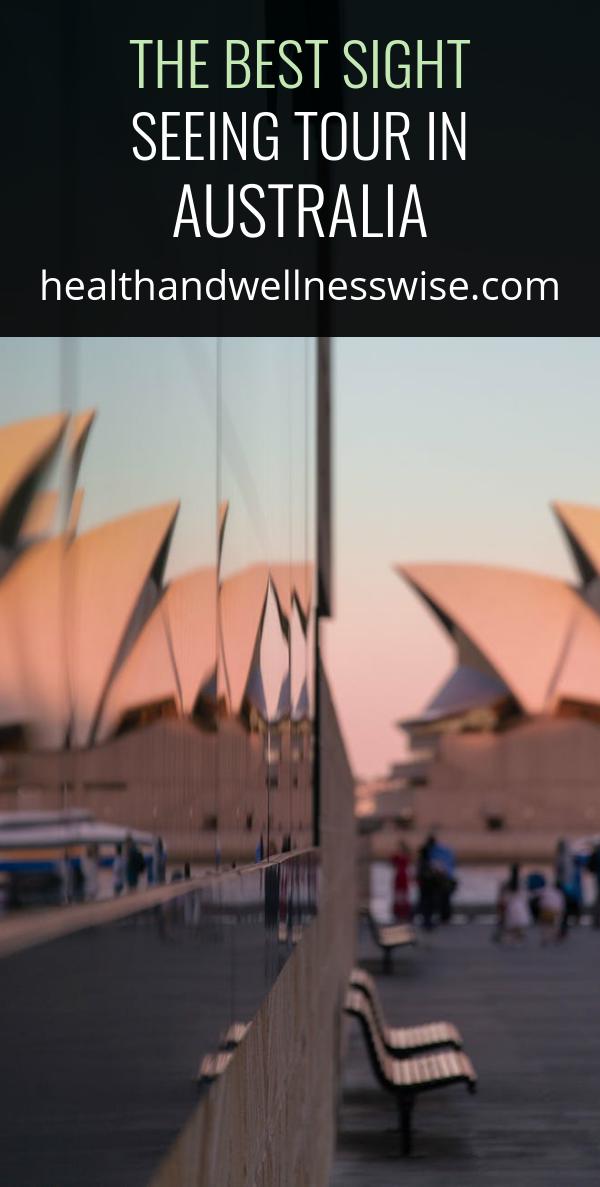 The largest part of Australia is desert or semi-arid, but the south-east and south-west corners have a temperate climate and moderately fertile soil. The northern part has a tropical climate, which is part of tropical rainforest, part grassland, and part desert.

When you go to Australia, you just cannot miss seeing The Great Barrier Reef. It is the world’s largest coral reef and extends for over 1,200 km! It lies a short distance from the north-east coast.

Another spectacular place to visit is Uluru. It is the second-largest monolith in the world and is located in central Australia. You can also visit the Great Artesian Basin, which is the world’s largest and deepest freshwater basin. Along with its beauty, it also serves as an important source of water in the parched outback.

You sure can’t miss going to Sydney if you visit Australia. Sydney is located in a coastal basin situated between the Pacific Ocean to the east and the Blue Mountains to the west. You can enjoy all the activities associated with beaches because there are more than 70 beaches in Sydney! If you have limited time, then you can only go to the famous Bondi Beach in Australia.

Sydney has more amazing landmarks for you like Sydney Harbor Bridge and Sydney Opera House. Both are located in Sydney Harbor. If you are interested in rowing, boating, recreational fishing, racing small yachts, and Dragon Boat racing, then you can get all that in Sydney Harbor.

The city also boasts of musical, theatrical, and artistic activities which come under one roof in the Sydney Festival which happens every January. More information can be found here – Sydney Australia.

Melbourne is another major city in Australia which is situated in the south-east corner of mainland Australia. It has a large and vibrant cultural life along with a chain of pubs, bars, and nightclubs. Fashionable nightclubs, ubiquitous faux-Irish pubs, serious jazz venues on Bennetts Lane, massive pickup joints like The Metro on Bourke Street are all part of the city’s magic.

If shopping is what tempts you the most, then there are many reasonably priced shopping places where you can go and shop till you drop. Melbourne has innumerable clothing shops for every budget and various outlet stores in Bridge Road, Richmond for bargain hunters too!

Perth is a city known for the pristine quality of its beaches. Unbroken stretches of golden sands run through the entire length of the city’s coastal suburbs. If you are a nature lover, then you got to see this place. 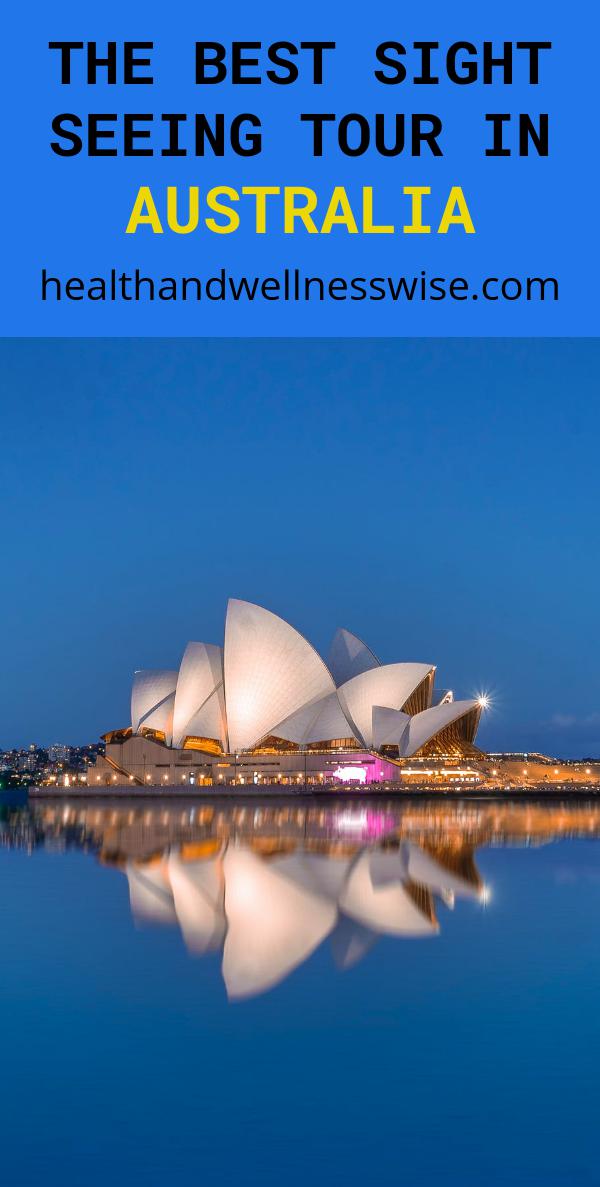 Adelaide or the City of Churches, as it is often referred to as, is a coastal city situated on the Fleurieu Peninsula. The name City of Churches is a reflection of Adelaide’s past rather than its present. The city has many wine growing districts such as the Baroosa valley.

Food lovers can taste traditional Australian cuisine which consists of grilled chops, Sunday roasts, etc. Some English trends are still evident in domestic cuisine like hot roast turkey, chicken or ham with all the trimmings followed by Christmas pudding. Australia’s two most traditional takeaway dishes are the meat pie and sausage roll. 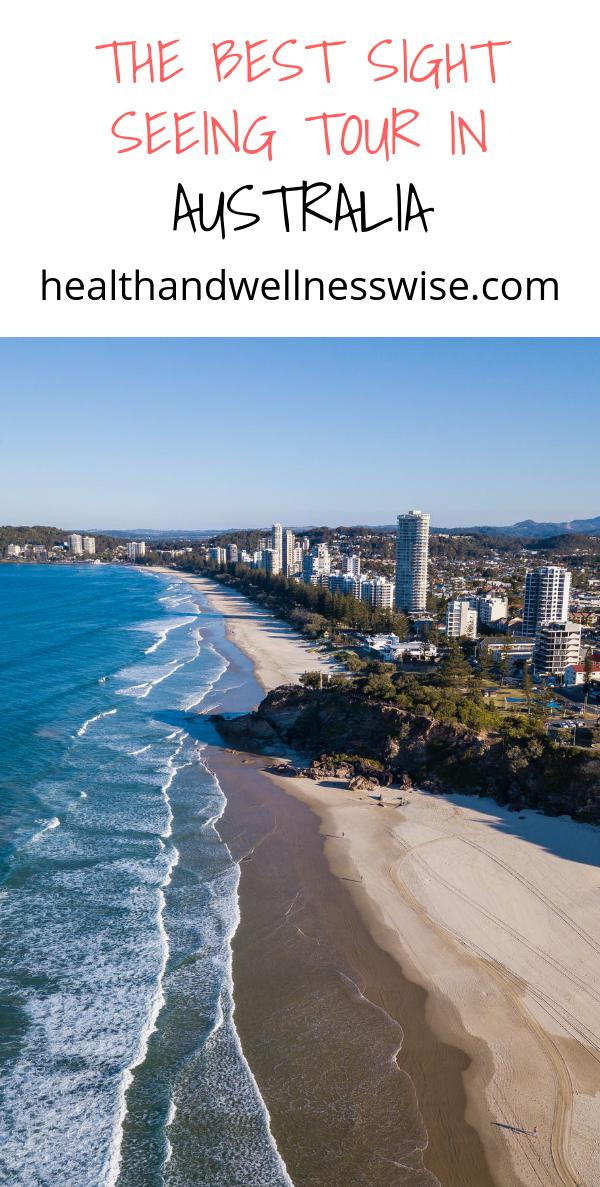