A Deeper Understanding Of Migraines

Visual migraine is a neurological condition, not an eye problem. It is a type of migraine associated with shimmering lights sensation and may or may not involve headaches.

It occurs without a warning. They look like jagged flashes of lightning bolts shimmering around the object or field of vision. It usually interferes with or obscure vision. The seemingly hallucination episode usually lasts for 15-20 minutes and may or may not be followed by a headache. You might think that you are seeing things or getting insane. No. This condition is known as visual migraine. 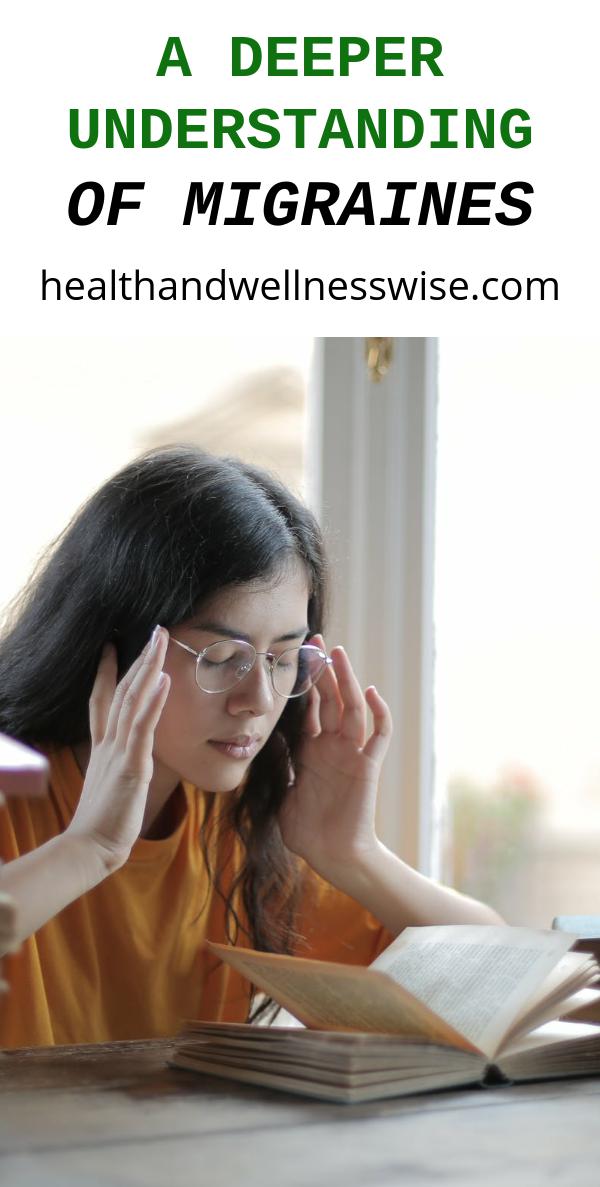 What is Visual Migraine?

Migraine is thought to occur when dilation and constriction of the arteries in the head lead to an extremely painful headache. Visual migraine, on the other hand, is a condition believed to be of the same cause as of migraine but instead of the spasm affecting the surface of the brain, it affects the ocular blood supply resulting to vasospasm, a spasm of arteries behind the eye, which shuts off blood flow to the optic nerve.

More often than not, visual disturbance in visual migraine usually starts in the peripheral vision consisting of an almost circular, jagged, shimmering spot which enlarges and moves to the center area which usually obscures the vision. The light is described to be of a pale pastel shade. This episode disappears after 15-20 minutes and a mild headache may or may not occur. Many people experiencing this condition often complain of tiredness and mood changes.

Although there are no known causes of migraines, it is believed that stress can trigger a migraine. The weekend headache usually follows the stress relief of a frenetic week during which the blood vessels in the head relax and constrict. Eye-related headaches occur after extended periods of reading, watching television, computer work, or anything that requires intense concentration. A tendency for the eyes to cross or drift outward may also bring on headaches, as well as eyestrain related to wearing of eyeglasses. However, symptoms from headaches can be extremely variable and may be dependent on the underlying problem. It is important to remember that this condition is a neurological problem, not an eye problem.

Any stimulus that produces a reaction is called a Trigger. Many things can trigger a migraine attack such as alcohol (e.g. red wine)

Usually, this condition resolves even without treatment and many people never have another episode. Some people may continue to have them. An examination of the eye is important to rule out any other causes for these symptoms. 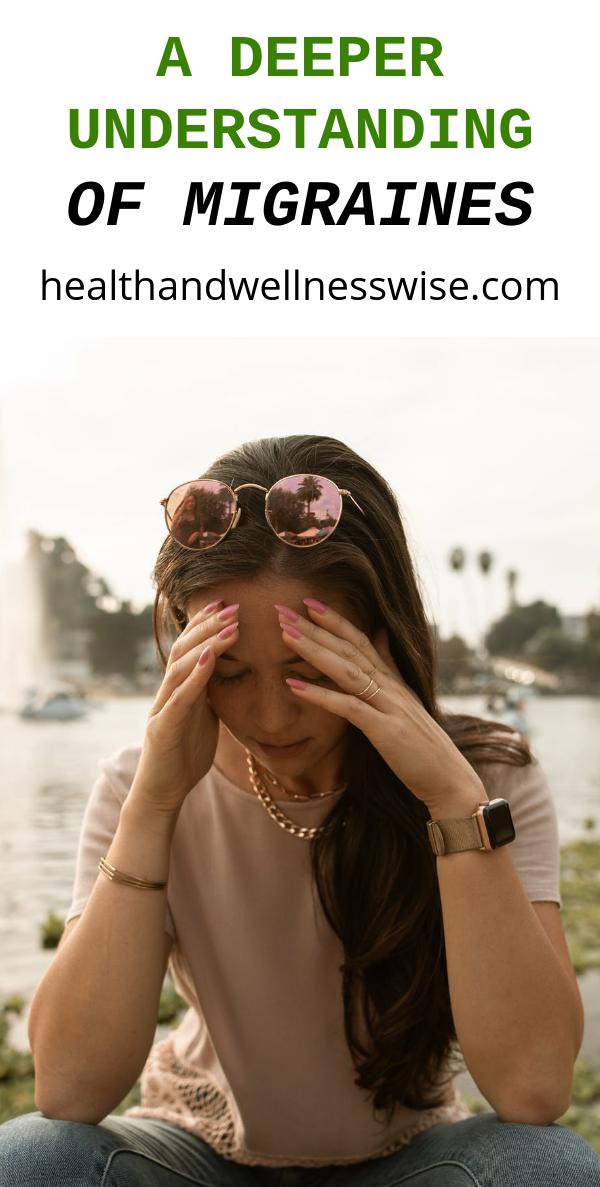 In very rare situations that these symptoms continue to recur on a regular basis and interfere with one’s quality of life, then treatment is available with pills that both decrease the frequency of attacks as well its severity. Treatment usually begins upon consultation with a family physician or neurologist.

There are several over-the-counter and prescription medicines that can provide migraine remedies or aid in relieving symptoms of attacks when they happen. For most people, treatments to relieve stress prove to be equally helpful as migraine remedies. Always remember to consult your physicians for proper diagnosis of your condition before taking any medication. 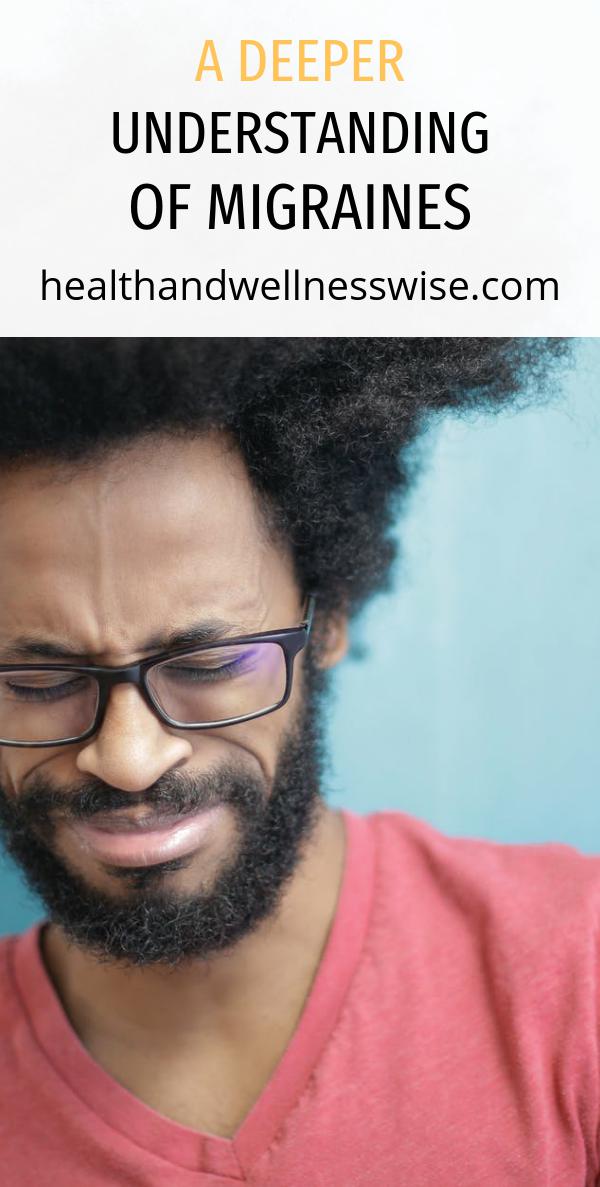