Caralluma Fimbriata is said to be a vegetable that is used daily in tribal India. It is eaten in several different forms and it is said that it is used by tribesman in the same way Hoodia is used in other parts of the world Tribesman will consume it before a long hunt to curb the appetite. 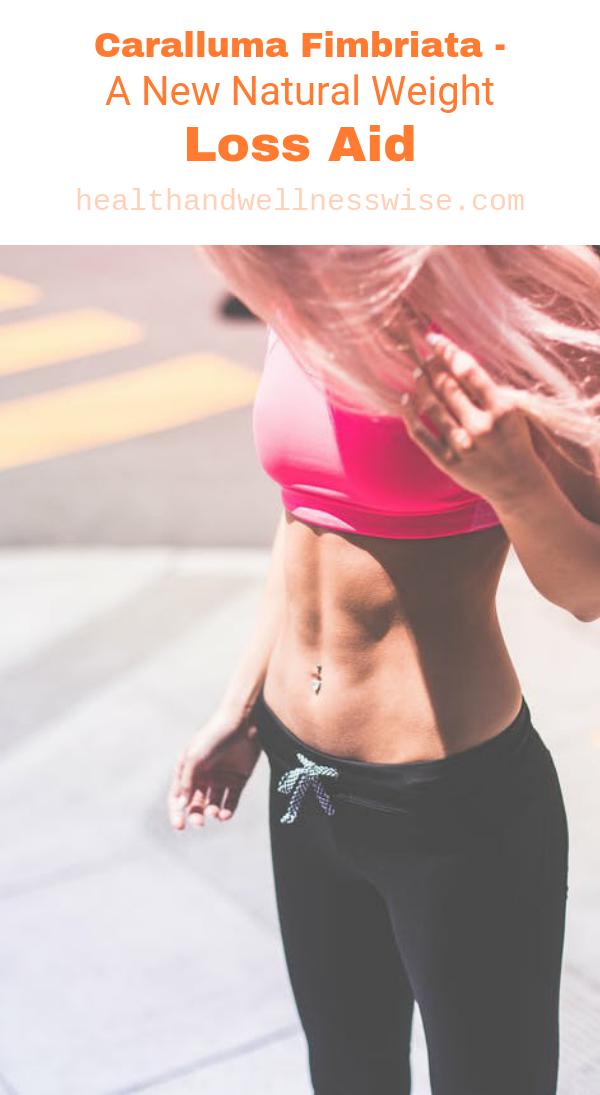 A company named Gencor Pacific USA has created a brand called Slimaluma which is a standardized extract of Caralluma Fimbriata. Caralluma Fimbriata already has some studies behind it that makes it look very promising in the world of weight-loss dietary supplements.

If you have tried Hoodia and did not have any success, you may want to try Caralluma Fimbriata before giving up on an all-natural appetite stimulant. Currently, there are not many products on the market containing Caralluma Fimbriata but I suspect that will change in the near future. We will probably start seeing combination products that contain other well-known weight loss supplements such as green tea, Citrimax, and Chromium. 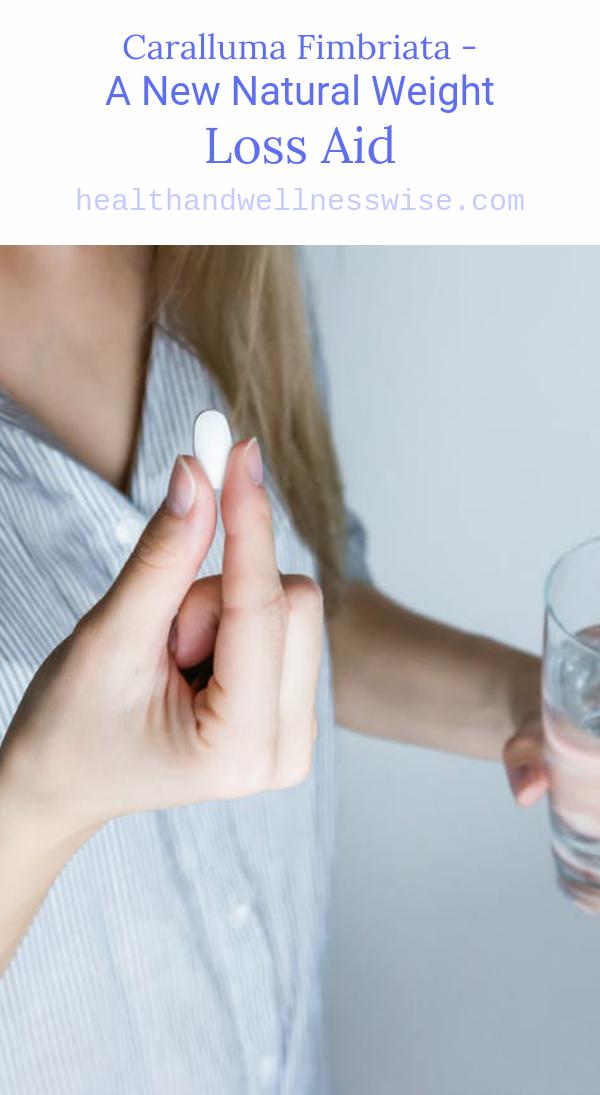 Remember that weight loss supplements usually target different areas. Some are considered fat burners, some inhibit the absorption of carbs or fat, and some are appetite suppressants. Caralluma Fimbriata is for people who want help in controlling their appetite.

We may see Caralluma Fimbriata combined with ingredients designed to burn fat, absorb carbs, etc. Keep in mind what your goal is before purchasing a weight loss supplement and you will probably not be disappointed with the results. It appears Caralluma Fimbriata will be affordable and the dosages will be reasonable. It appears that dosages are going to be around 1 gram per day. The manufacturers will probably recommend divided doses throughout the day but be sure and follow the directions on the bottle. 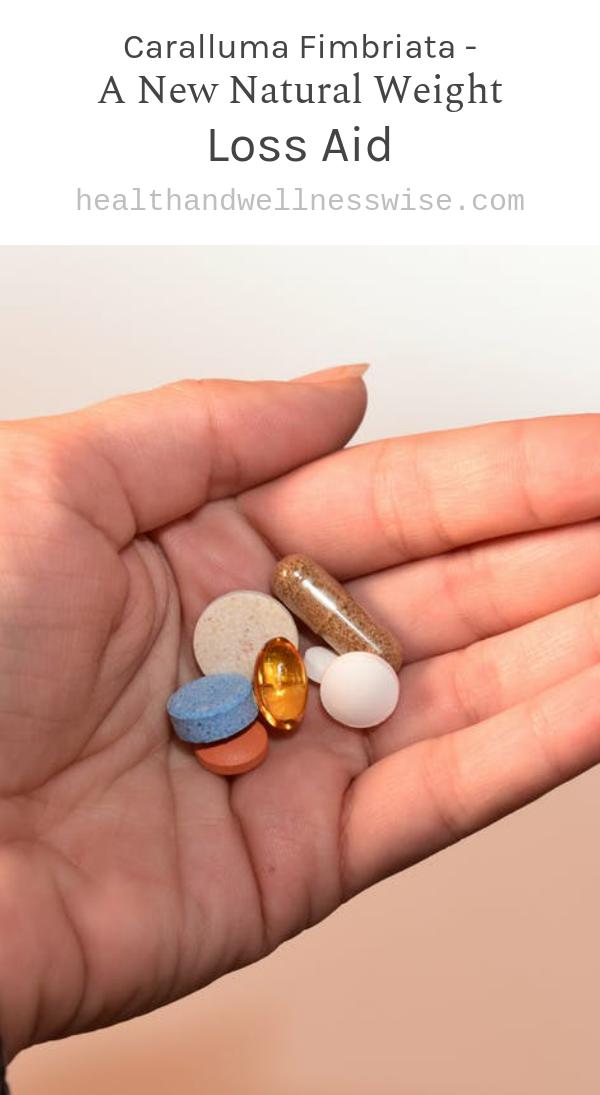