Fluent Speech and How to Achieve It

This article is all about how to achieve fluency and looks at the specific speech impediment known as stammering/stuttering. My name is Steve Hill, I suffered from a stutter from the age of four and despite regular conventional speech therapy, continued stuttering until the age of twenty-two.

I found life with a stutter extremely frustrating as at times I could speak very well. For example, when I spoke to what is now my ex-girlfriend I very rarely had a problem, however when attempting to speak to her parents I struggled quite badly. 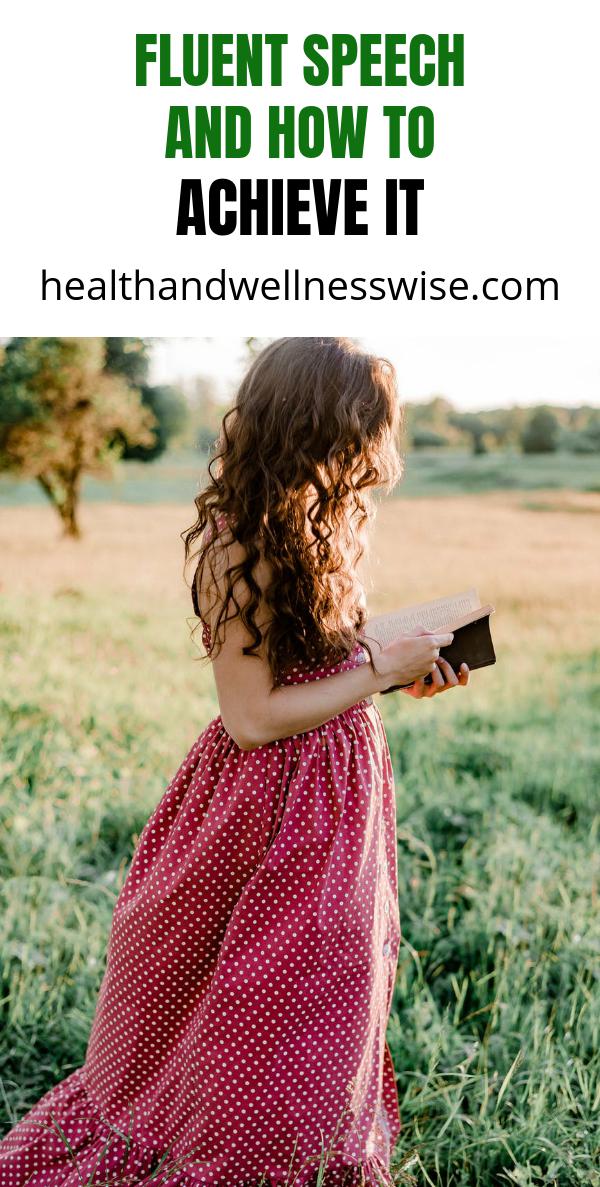 When I was drunk my fluency level also would improve to a level where I would be shocked if I stuttered at all.

I read many books about speech impediments, achieving fluency, and stuttering and spoke to many speech therapists. From what I read and from what I was told, I was made to believe that I was unable to live a stuttering-free life as it suggested you are unable to eradicate a stutter.

This is a very negative attitude, however, I could not really believe what I was hearing and reading as I knew I could talk very well at times. 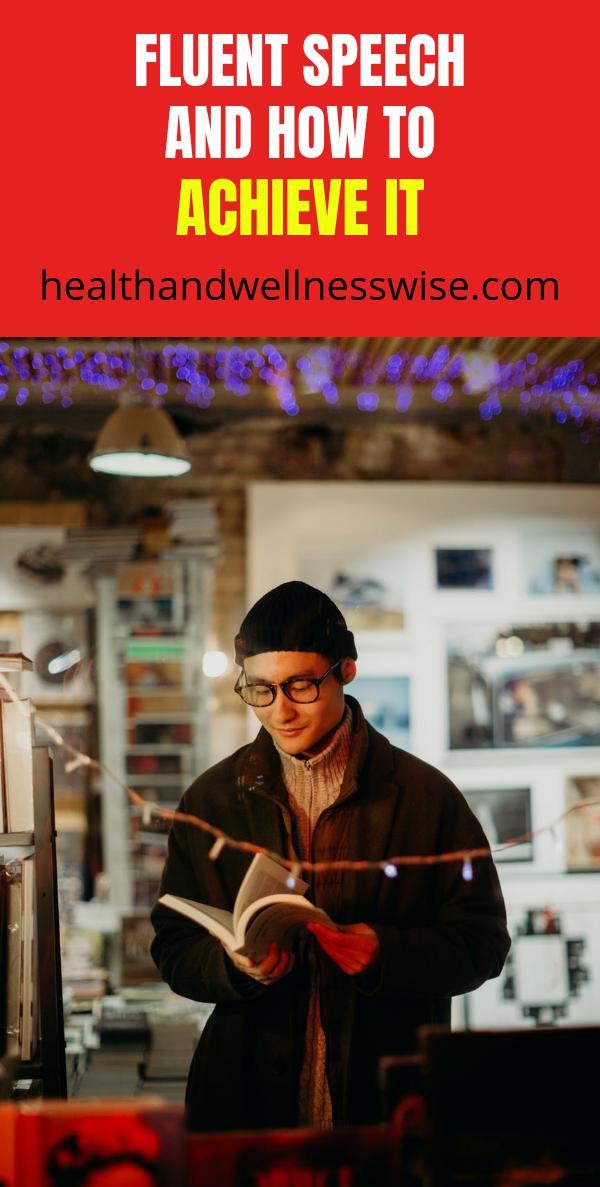 I then was fortunate enough to watch Bruce Willis being interviewed on television. He stated that he had had a stutter which had started when he was a young boy, however, he had managed to achieve fluency when he was a late teenager. This was a huge inspiration to me and I then decided that I would attempt to overcome my own speech impediment.

After nearly a year of working very hard by reading books about positive thinking and mind over matter and by basically studying people who I thought were great speakers, I also managed to beat the stutter. As a career, I now help other people to achieve fluency. 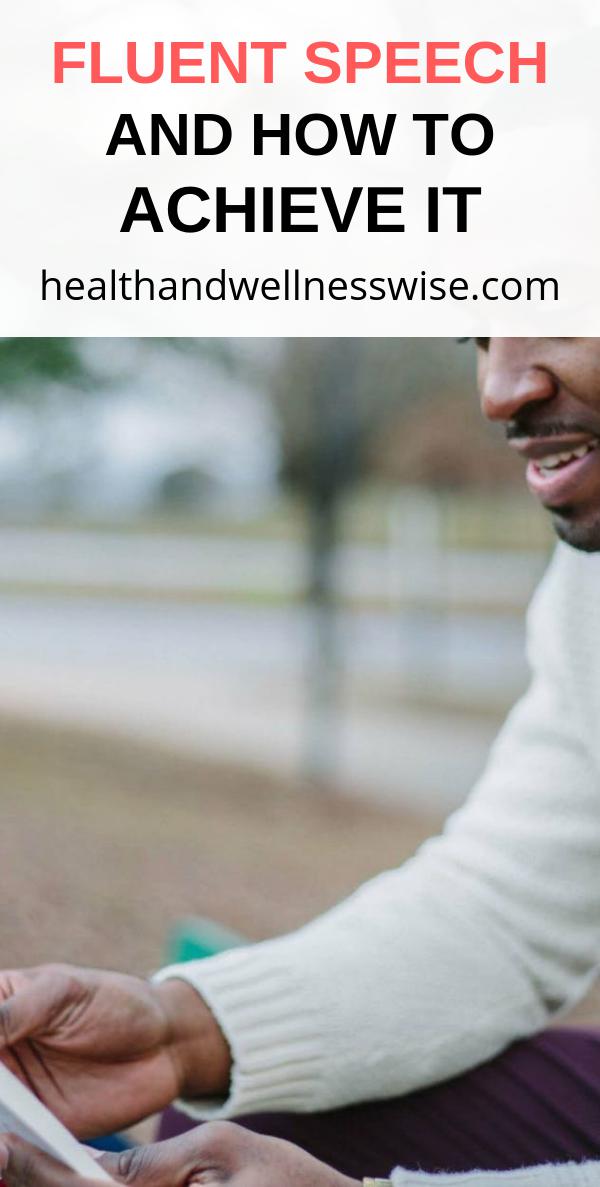