How to Control and Treat Acne During Pregnancy

The period during pregnancy is considered to be the most pleasant moment in any woman’s life, as it brings a new life into this world. It can be different for different women. Some may face a lot of side effects during pregnancy, while others do not face any. A major problem faced by women during pregnancy is acne. It is likely to develop in the first trimester of the pregnancy due to hormonal changes that take place in the body. The difficult part is that acne treatment can be frustrating, as it should be kept in mind to ensure that any medication taken to control acne does not harm the fetus. Most of the acne treatments are not safe to be used during pregnancy. The over-the-counter drugs for treating acne can even cause birth defects in the baby.

Treatments to be avoided during pregnancy: 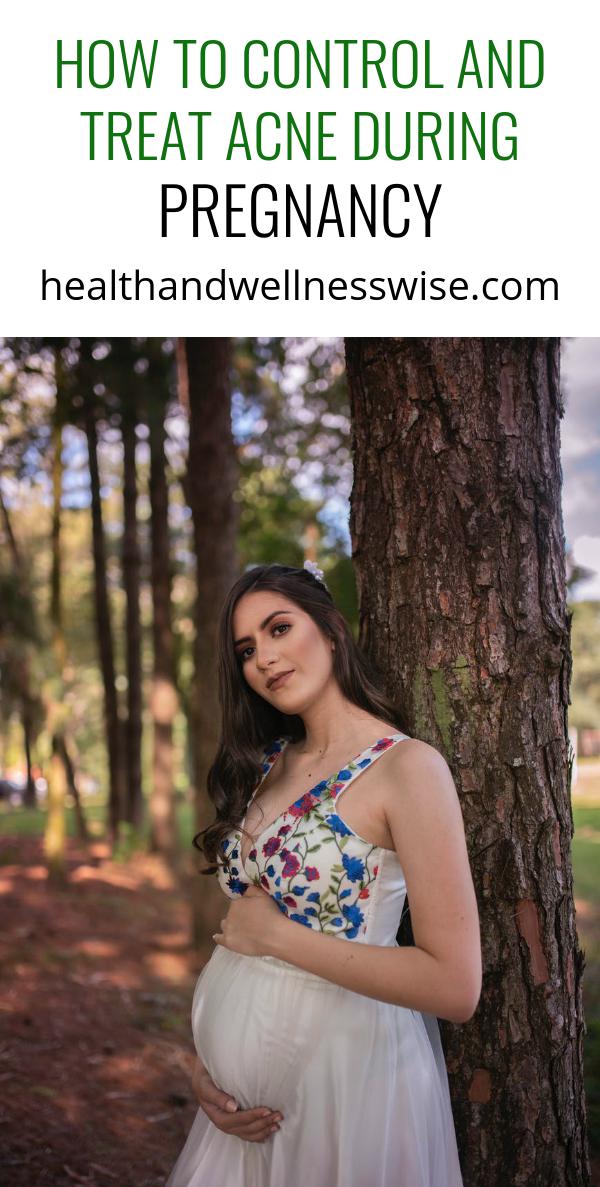 Acne treatment which contains Accutane: Studies have revealed that when this ingredient is used, it might be very dangerous to the baby causing birth defects, or in some cases, it might lead to miscarriage. This ingredient is not to be used even during the breastfeeding period.

Tetracycline usage too is not recommended: Tetracycline is an oral antibiotic used in the treatment of adults and teenagers, but not recommended during pregnancy as it may lead to poor bone development in the baby. It is also said to cause discolored teeth in them.

Medications containing female hormones: Researchers are still inconclusive on this subject, which is related with the development of the fetus and the female hormones, certain hormones can be passed on to the baby either during breastfeeding or during pregnancy. But then, it is thought to cause birth defects in the baby. 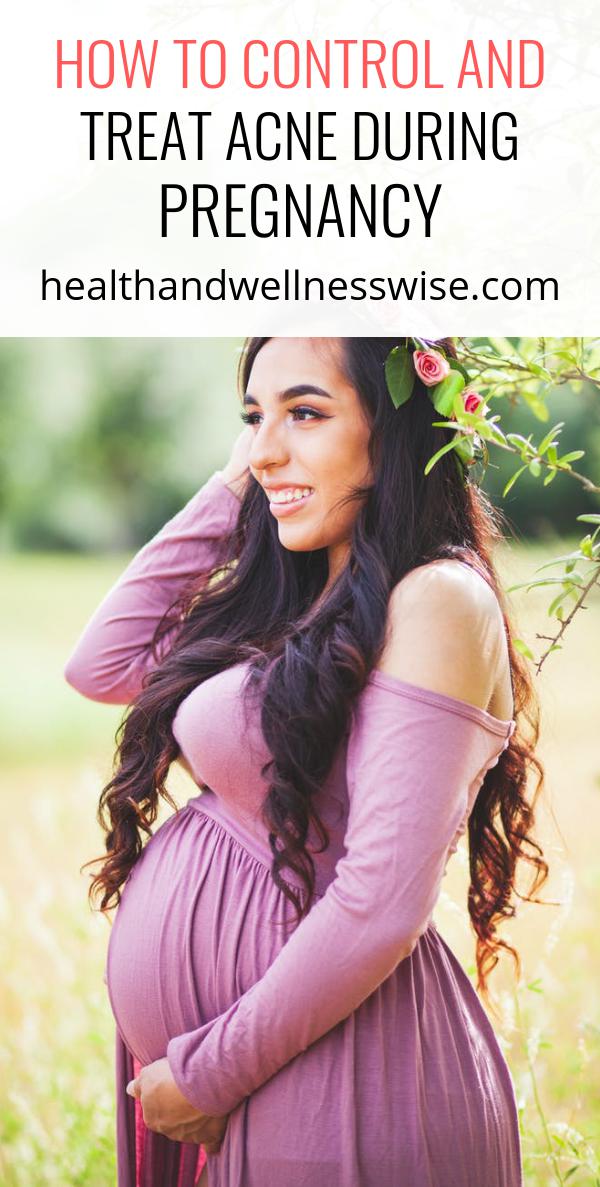 By following simple and easy-to-follow methods, women can avoid and control acne during pregnancy without any side effect:

Drink plenty of water, for a clear skin. Mild exercises during pregnancy can stimulate the blood circulation to all the parts of the body preventing the outbreak of acne. Fresh fruits and vegetables should be consumed after a thorough wash. Pregnant women should avoid junk foods and foods prepared in the microwave oven. Cleanliness is the secret in the prevention of acne, hence pillows covers can be changed often, Hairbrushes and combs should be free from dirt, the face could be washed with mild soap and cold water, if possible massaging and steaming can be done to get a clearer skin.