What’s that you say? You say your home business has you frustrated and at your wits end. You say no matter what you try you it seems you’re only making the network marketing companies and those guru guys richer. Well, you’re probably right. But, so what!

Here’s a little story I’d like to relate to you about my own life and it has nothing to do with home-based businesses, though, by the end you should be able to draw a few parallels. 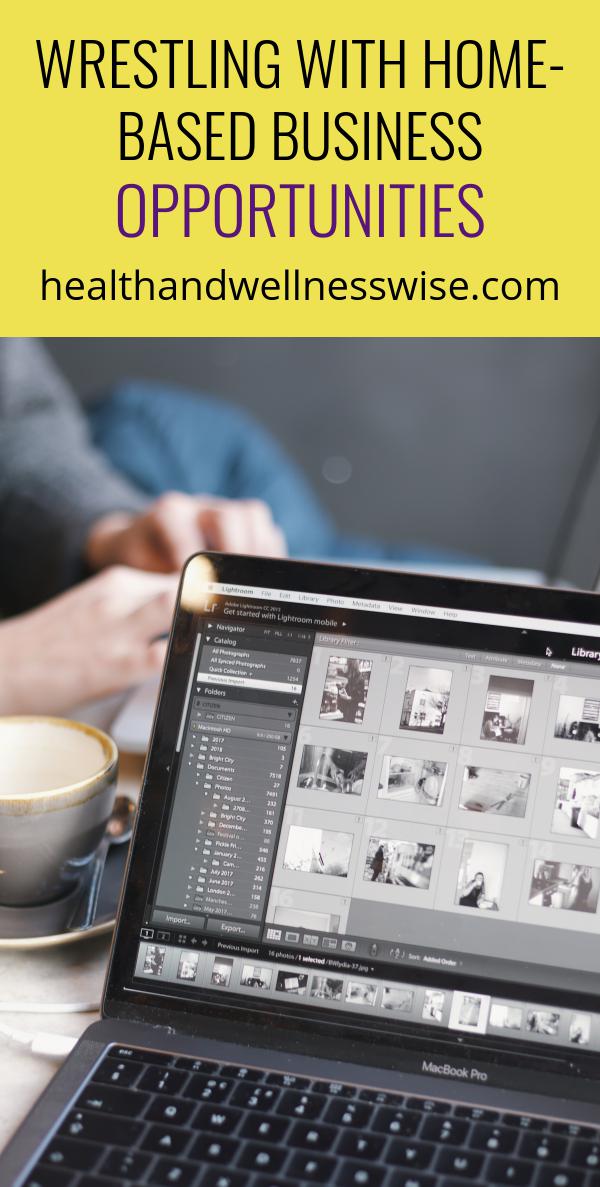 As a kid in the sixth grade, I weight 198 pounds and I was teased like most fat kids. I hated it. At that time, I played football and I wrestled (heavyweight of course). I was the worst kid on both teams. I hated sports and I probably hated myself for the most part too. Even the coaches made fun of me. I really felt like I had no one on my side. Life sucked.

That went on for a few years. Then in the eighth grade, I got a new wrestling coach. A short Russian man named Alex who was very hard to understand until you got used to his deep accent. I still was the worst kid on both the football and wrestling team, but for the first time in my life, the coach didn’t make fun of me. This guy actually looked out for me.

Call it coincidence, but by the end of wrestling season eighth-grade year, I had lost 45 pounds and actually looked forward to wrestling the next year. I still wasn’t that good, but I didn’t hate the sport anymore. The next year I didn’t play football, but I started going to wrestling camps every summer and I even took notes. I note here, it wasn’t until I went to camp and started to take notes that I really learned the fundamentals of the sport.

Each year I progressively got better from that point on. In my junior year in high school, I was named to the all-county team. By my senior year, I was named to the All-State and All-America team. I even went on to wrestle NCAA Div I for four years in college. Not bad for a fat kid. Get this, my senior year in college I wrestled in the 197lb weight class. That’s less than I weighed as a sixth grader!

I tell you this little story first to take your mind off your home business woes, but second to illustrate a few points to you. One person can change your life if you let them. Finding a good mentor that will support you even at your lowest points is worth more than any amount of money can buy. But, don’t expect that mentor to have all the answers. Go out and learn what you need. Make sure you’re fully versed in the fundamentals. After this, your only limiting factor will be you.

One more thing, I started wrestling when I was 12 and I wasn’t that good until I was 18. Developing the proper skill sets that will work for you based on the fundamentals will take time. But if you take that time, the rewards will vastly outweigh the short-term growing pains of getting there. If your home-based business sucks right now, so what? Wrestle with it!