Do You Have Tennis Elbow

You keep feeling pain in your elbow and can not figure out why. You are in great physical condition and play tennis every weekend with friends when the weather is nice. You have even joined a tennis club to have access to better inside courts.

Now, you are in pain and do not know why. What is even more important to you is that you can not play tennis without the pain becoming more severe. It is time to see the doctor and hopefully get a pill to get better. Unfortunately, after extensive testing, the doctor tells you that you have a tennis elbow-something you thought was just a joke or an excuse for not playing the game well. 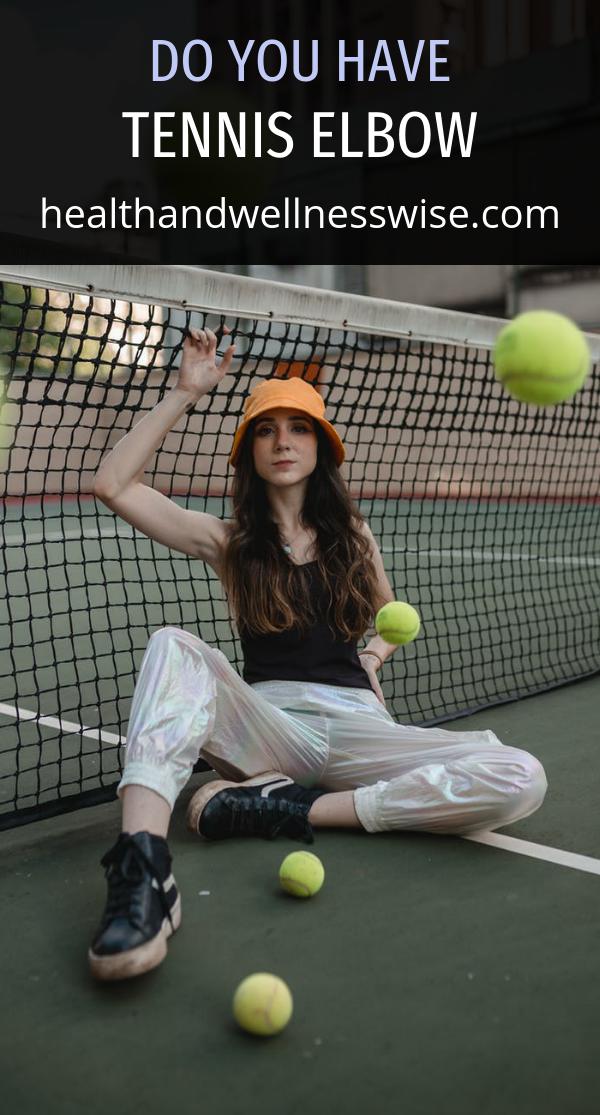 Okay, so what is going on in your elbow? Tennis elbow occurs when tiny tears occur in a certain part of the tendon and in the muscle coverings. Even after letting everything heel and taking care of your injury, you will be prone to this condition for the rest of your life.

You begin studying about this topic and learn that tennis elbow has some basic symptoms that include:

* Recurring pain on the outside of the upper forearm just below the bend of the elbow; occasionally, pain may radiate down the arm toward the wrist.

* Pain caused by lifting or bending the arm or grasping even light objects.

* Difficulty extending the forearm fully (because the inflamed muscles, tendons, and ligaments do not want to bend).

* Pain that typically lasts for 6 to 12 weeks; the discomfort can continue for as little as 3 weeks or as long as several years.

You realize that you have been having problems for a few months with these symptoms, but did not know that there was a serious problem. You would just take a few aspirins and go on with life-being tough and dealing with the discomfort. Now, you know that ignoring the pain that you had has caused even more damage that will take longer to heal.

If you had only taken the time to know about tennis elbow, you may have been able to avoid the problem. There were exercises specifically designed to strengthen the arm muscles used when playing tennis. If you had just known about this preventative process, you would have been able to do these before playing. Very much like the stretching you do before jogging-you warm up the muscles and get them ready. 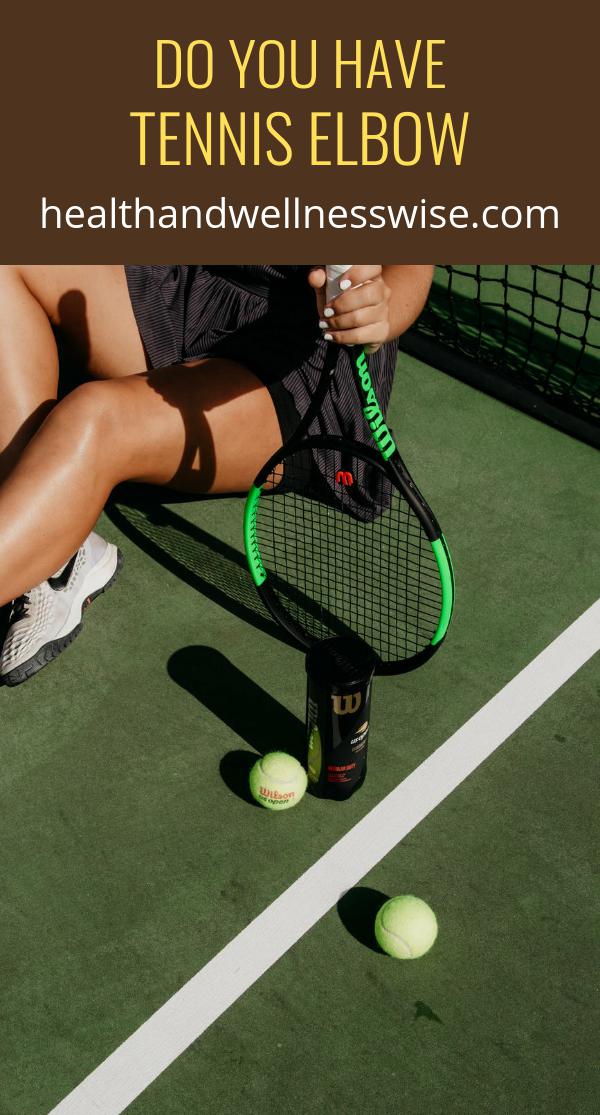 So now you know what to do, but is it too late? It may not be too late. You can start taking better care of yourself and make sure that you are ready to play tennis again. Let your initial injury heal all the way-not just when you think it is better, but after the doctor gives his approval for you to play again. Then, try warming up the muscles first or wearing a band around your forearm just below the elbow. The extra support provided by the band may help or hurt – ask your doctor for his opinion.

Take the time to get better, and hopefully, you will out on the tennis court again enjoying yourself without the worry of another injury. 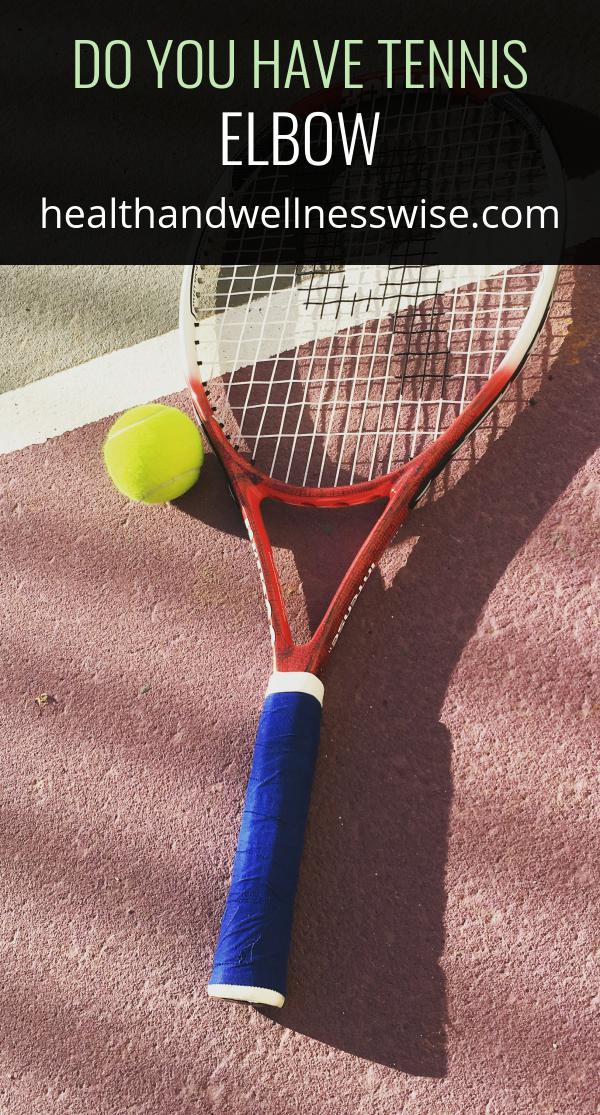